Why should I have ICSI?

HomeBlogUncategorizedWhy should I have ICSI? 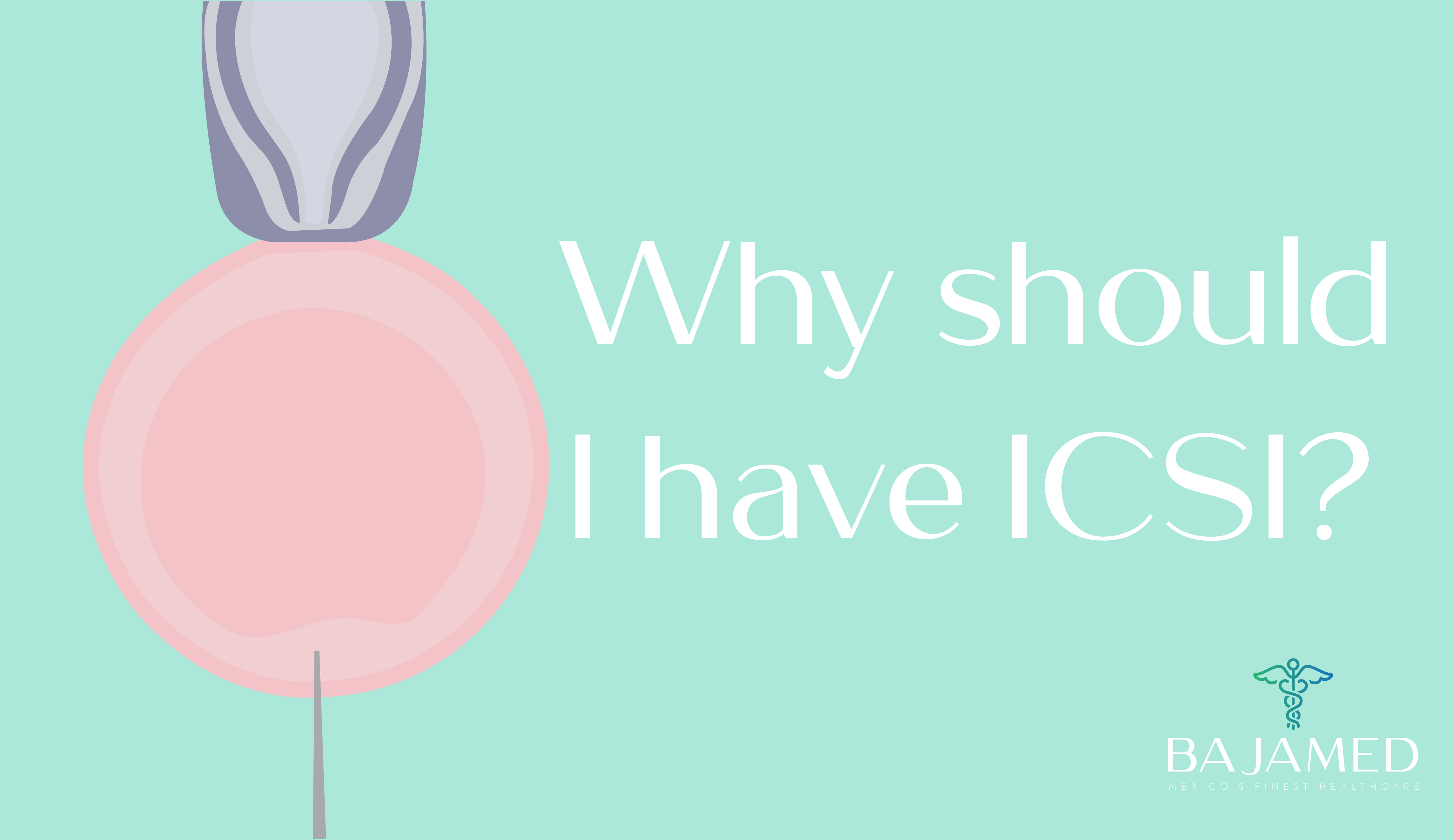 Why should I have ICSI?

ICSI is usually recommended for male factor infertility and patients with a male factor issue, since those are the ones who benefits the most from ICSI. By injecting a single sperm directly into an egg, ICSI helps sperm overcome many of the natural barriers they would encounter when fertilizing an egg. For example, if a man has bad sperm motility, meaning his sperm aren’t swimming well, ICSI helps bypass that issue in fertilization. Likewise, if a man suffers from a low sperm count, where there would be a low likelihood of fertilization taking place, as long as an embryologist is able to find and select a single good sperm, she is able to perform ICSI to fertilize an egg.  So here are some of the reasons why you might need ICSI

You have a very low sperm count

You’ve had IVF previously and none, or very few of the eggs fertilized.

You need sperm to be collected surgically from the testicles or epididymis (a narrow tube inside the scrotum where sperm are stored and matured); for example because you have had a vasectomy, or you have a blockage that prevents sperm reaching the ejaculate, caused by disease, injury, or a genetic condition, or because you have an extremely low sperm count

You’re using frozen sperm in your treatment which isn’t of the highest quality, especially if it was stored because your fertility was under threat, or following a surgical sperm retrieval.

You’re having embryo testing for a genetic condition, and sperm sticking to the outside of the eggs would interfere with the results.